A full report about Ziraat Bank and the services it provides

Ziraat Bank is the largest and oldest governmental bank in Turkey. The bank is considered one of the most widespread Turkish banks, as it has many branches and automatic teller machines in all Turkish cities.

Ziraat Bank provides customers with many services from a network of ATMs, internet branch, call centers, telephone, mobile banking services and other various channels, and is considered a suitable option for those wishing to invest in agriculture in Turkey.

• History of the Turkish Ziraat Bank

Ziraat Bank in the Ottoman Empire

During the first half of the nineteenth century in the Ottoman Empire, the Turkish Agricultural Bank was established in 1863 AD by Medhat Pasha, the governor of the Serbian city of Nice, which was under the rule of the Ottoman Empire at that time.

An organization was established under the name “Funds of the homeland” and under the patronage of the farmers of the Ottoman Empire, and under the leadership of Medhat Pasha, the necessary resources were collected to establish the Ziraat Bank, which formed the basis of the bank to this day.

During the twentieth century, and in the middle of the First World War, a special law was enacted by the Turkish Agricultural Bank dated 1916 AD, stipulating that the bank assist farmers, provide seeds, agricultural equipment, and deliver these supplies to farmers on a cash or credit basis.

Ziraat Bank made positive contributions to a large extent in overcoming with minimal damage to the serious negative effects of the economic depression that swept the world in 1929 and the Second World War that followed.

During these troubled times in which bread was rationed, the state was implementing austerity policy and encouraging everyone in this direction, and the bank provided many possibilities for deposits to encourage people to save money at that time.

The Turkish Agricultural Bank is the most bank with branches within Turkey with more than 1734 branches, in addition to tens of thousands of ATMs distributed in all cities.

In the Kingdom of Saudi Arabia, there is a branch of the Jeddah Agricultural Bank, which was inaugurated by the Prime Minister of the Republic of Turkey, Recep Tayyip Erdogan, in 2011.

Until March of 2020, the Turkish Agricultural Bank provided 481 billion liras in loans, and has total assets estimated at 681 billion Turkish liras.

The amounts deposited in the Turkish Ziraat Bank amount to 490 billion Turkish liras, and the bank provides loan services for projects in general and agricultural projects in particular.

Read Also: Turkish Post .. A comprehensive guide to the services it provides with a history of 180 years

To make international transfers to an account in Ziraat Bank, you can use the bank’s Swift code, which is: TCZBTR2A

You can also use the CHIPS UID for transfers from the United States of America, which is: 409993.

Wise is one of the best ways to transfer money in Turkey easily, quickly and safely, as it is characterized by its lower transfer fees than Western Union and banks.

You can transfer via Wise directly online and easier than Western Union and banks by clicking here.

The bank offers a number of distinguished banking services, most notably:

Transfer money inside Turkey with a small fee

You can reach the Turkish Agricultural Bank by visiting the nearest branch to you. You can also visit the bank’s website by clicking here. You can also download the application, which supports English and Turkish languages,  for the Android system and for the İOS system.

You Can access the online Banking for Ziraat Bank İn English By clickng here.

What are the services provided by the Turkish Ziraat Bank?

The Turkish Ziraat Bank offers many useful services, most notably, savings accounts, debit and credit cards, in addition to agricultural financing and investment in gold, in addition to receiving Western Union transfers from outside Turkey.

Can a Western Union transfer be made through the Turkish Ziraat Bank?

Yes, you can do a Western Union transfer easily through the Turkish Agricultural Bank’s application or through the bank’s website.

How do I receive a Western Union transfer within Turkey from Ziraat Bank?

You can receive a Western Union transfer by using the bank application and entering the MTCN number and the country from which the money is received to receive your transfer very easily. 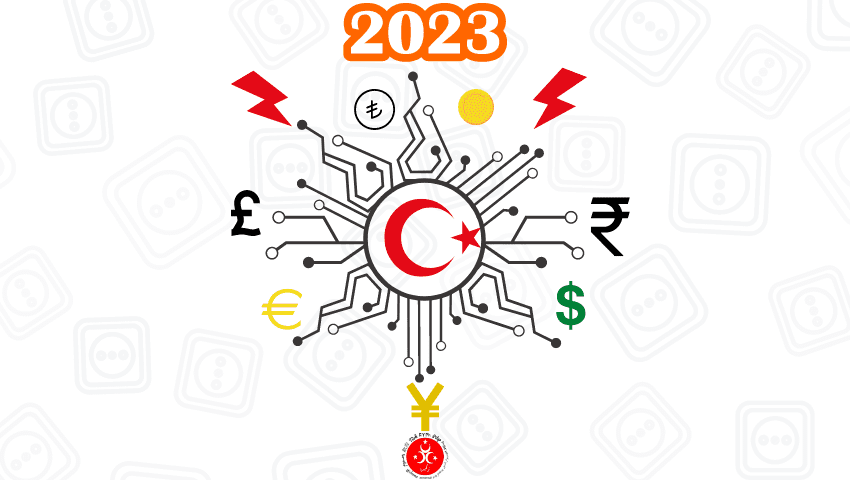 Price of Electricity in Turkey .. Your full guide 2023 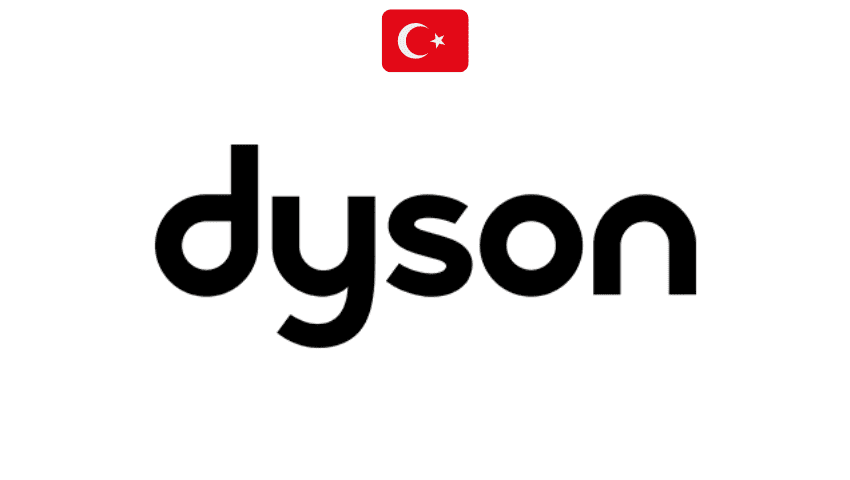 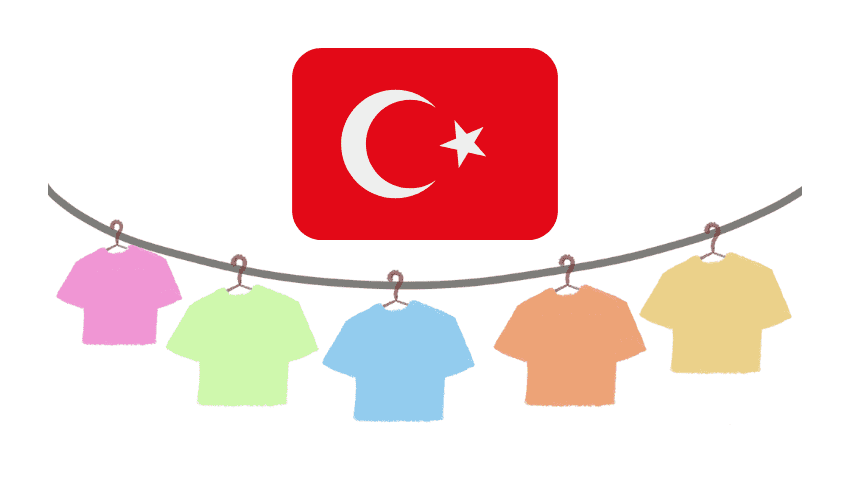 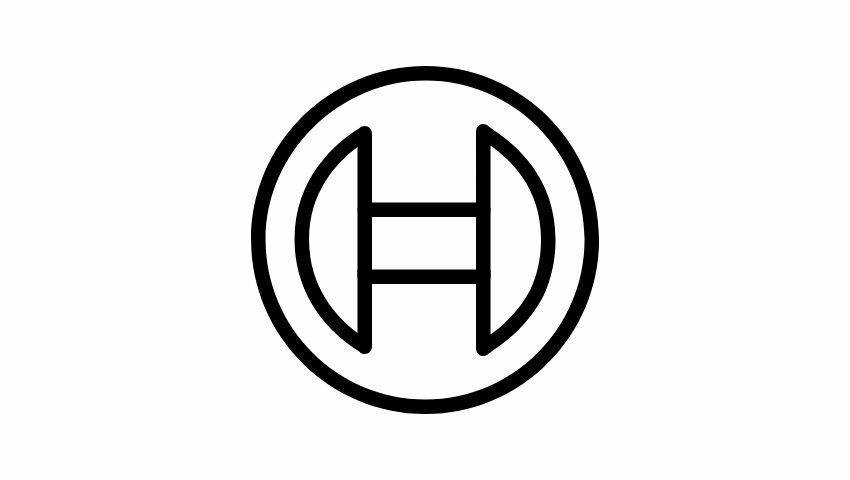 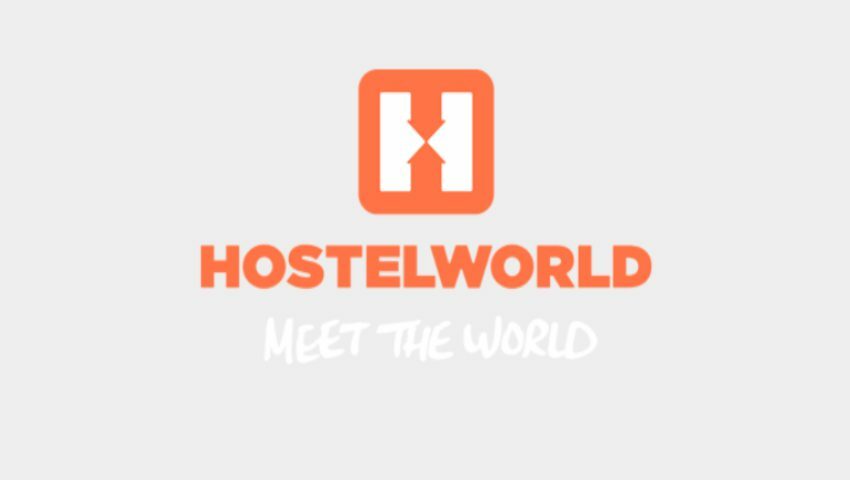 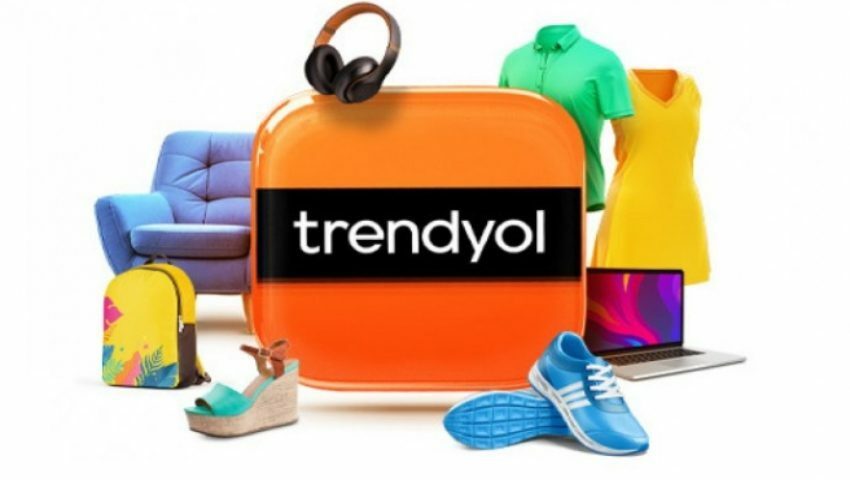