Eskişehir has a large economical activity, as its economy varies between agriculture, tourism, industry, and logistics transportation services.

Eskisehir economy which is one of the most flexible economies, consists of 57% services, 39% industry, and 7% agriculture. Economic activities in Eskisehir vary from aircraft and cars manufacturing to food industries.

Eskisehir has strong transportation and infrastructure, and its proximity to natural and human resources. Companies such as Seranit, Yurtbay, Eczacıbaşı, and Lapino are known all over the world in the production of ceramics.

Eskişehir is known worldwide for its ceramic production, as the city occupies an important place in the building chemicals for the ceramic industry.

Eskisehir and the trains have a special relationship, as the modern history of Eskisehir began to develop since the Hejaz Railway train entered the city in the era of the Ottoman Empire, and the city became a center for the manufacture and maintenance of trains and a crossroads for roads since then.

TÜLOMSAŞ in Eskişehir is one of the largest enterprises operating in the railway system sector in general.

The city offers a production environment that provides international competitive advantages for companies operating in the railway systems sector, as the governorate is a distinct logistical base for its proximity to important ports, the presence of qualified sectoral workforce and cooperation between the university and the commercial and Industrial Chambers in the state, providing companies with great competitive advantages.

Eskişehir enjoys high potential in the automotive sector, as Ford Otosan, one of the most important car brands, operates in inonu, in the state of Eskişehir.

Eskisehir Province has also allocated 4.8 million square meters for the automotive industry in the Organized Industrial Zone, which is built on the Eskisehir Ankara Expressway.

Industry of heavy machinery and equipment in Eskisehir

The heavy machinery and equipment industry sector contributes to the largest export strength of the Eskisehir economy which is mainly related to the base metals industry.

The value of the city’s basic mineral exports, according to the 2017 statistics issued by the Chamber of Industry, amounted to about $ 944 million.

Mineral exploration in Eskişehir and the mining industry

There are many mineral deposits rich in industrial raw materials in Eskisehir city, there are important and vital resources for many industries of raw materials in the state, especially boron and magnesite. Such as sepiolite, marble, kaolin, perlite, mica and sandy gravel.

Also in Eskişehir are also commercially reproducible mershaom deposits, which are also referred to as white gold, sea foam and Eskişehir stone which are only found in the city.

In Eskişehir, the company “Koza altin” works, which extracts gold from the Kaemaz mine, next to the city of Seferisar in the state.

According to Eskisehir Chamber of Industry data, more than $ 460 million worth of minerals were exported in 2017.

Eskişehir State is home to the most important companies in Turkey operating in the aviation sector, as this sector contributes significantly to the economy of Eskişehir.

In the state there is the Eskisehir Technical University, which has an airport in addition to a college specialized in teaching, engineering and management of aviation.

These three companies are among the seven main enterprises of the Aerospace Group of Turkey’s Defense and Aviation Industry Association, which brings together the most important institutions in this industry in Turkey.

Read also:  Learn about all the details of Ziraat Bank and the services it provides in 2020

In terms of exports, aviation exports in the Eskisehir economy are the third largest, with 17% of total exports in 2017, with a value of $ 360 million.

The animation sector is one of the sectors with high development potential in Eskisehir economy.

The Department of Animation at Anadolu University, which has a history in culture and graphic art for nearly 30 years, is one of the main drivers of the animation sector.

Several important animation studios in Eskisehir act as their centers and export to the world many artworks.

The Eskisehir economy produces many food industries, which vary between meat, dairy products, chocolate and sweets in addition to flour and bakery products.

The largest company operating in the food industry in the province is ETİ Gıda A.Ş. The most prominent product groups in Eskisehir food industry exports are biscuits, cakes, chocolate and dairy products.

ETİ was ranked one of the top 500 industrial companies in Turkey in 2018 and ranked 37th.

Agriculture in Eskisehir economy and livestock

Despite the fact that the contribution of agriculture to the economy of Eskisehir is close to 7%, the agricultural sector continues to develop and grow significantly with the support of the municipality and the Turkish state.

Farmers in Eskişehir also raise livestock including sheep, cows and buffalo, and the city is also famous for its poultry farms and fishing from the Sakarya River.

There are also many apiaries in the southeast of Eskisehir, in addition to dog breeding, dog farms and sparrows.

Güçlübey At Çiftliği “The Strong Master in Turkish” farm in the south of Eskişehir is one of the most important horse farms in the state, as it was established in 2009 on an area of ​​20 thousand square meters and is famous for its breeding of purebred horses. Horse riding enthusiasts can visit the farm.

Eskişehir has passed through many ancient civilizations, most notably the Hittites, Phrygians, Romans and Byzantines.

Eskişehir, whose name in Turkish means “old city”, has wide potential for investment in the tourism field with a long cultural heritage.

3 landmarks in Eskişehir have been classified on the UNESCO Tentative List of World Thrace:

Eskisehir is visited by about half a million people, and tourists in Eskisehir spend an average of 3.27 nights per visitor.

Statistics about the economy of the city of Eskişehir

Eskisehir contains more than 21 thousand workplaces, and the number of workforce in the city is about a quarter of a million people.

105 foreign companies operate in the city, and the volume of fixed investments in Eskişehir, according to the latest statistics for 2019, was about 7 billion and 385 million Turkish liras.

Eskisehir’s exports are mainly directed to the United States of America at a rate of 34%, while Germany comes in second place with about 9%, France is in third place with 8%, then Austria and Romania.

Regarding Eskişehir’s imports, the most imports come from the United States of America by 28%, then France by 8%, then China, Germany and Spain.

Eskişehir exports about 2.5 billion US dollars a year, and it is the leading exporter of heavy machinery, metallurgical industries, then rock and metal crafts.

Communication with the municipality of Eskişehir

You can also send e-mails to the following address: [email protected]eskisehir.bel.tr

Eskisehir has a lot of excellant hotels, that offers you a great vacation to enjoy the beautiful city famous landmarks and locations.

What countries do Eskisehir export to?

Eskisehir is mainly exporting to the United States of America, Germany and France, and the city’s exports amount to about 2.5 billion US dollars.

What are the Main pillars that make up Eskisehir economy?

The Eskisehir economy consists mainly of the services sector with 57% and the industrial sector with 39% industry and 7% for agriculture. The city’s economy is a diversified and dynamic economy.

What are the products that are grown in the city of Eskişehir? 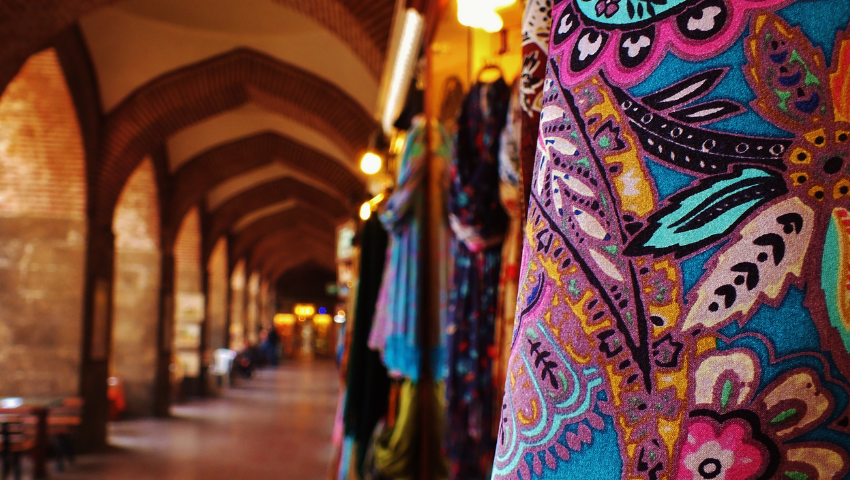 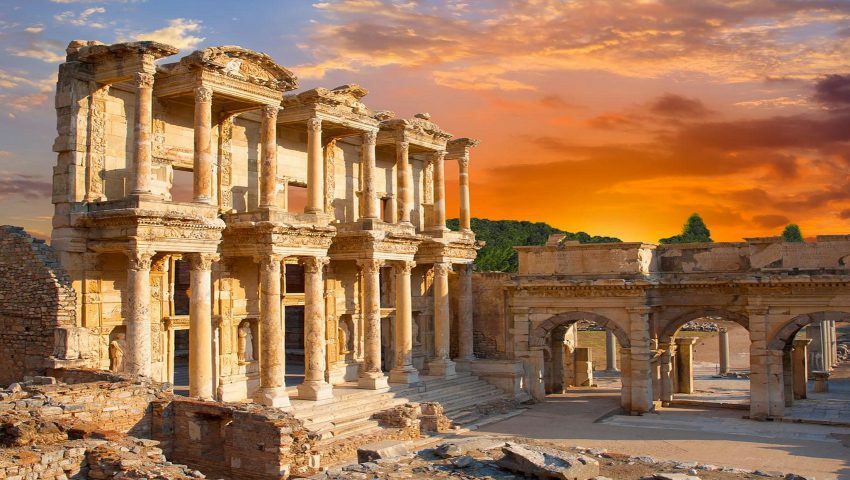 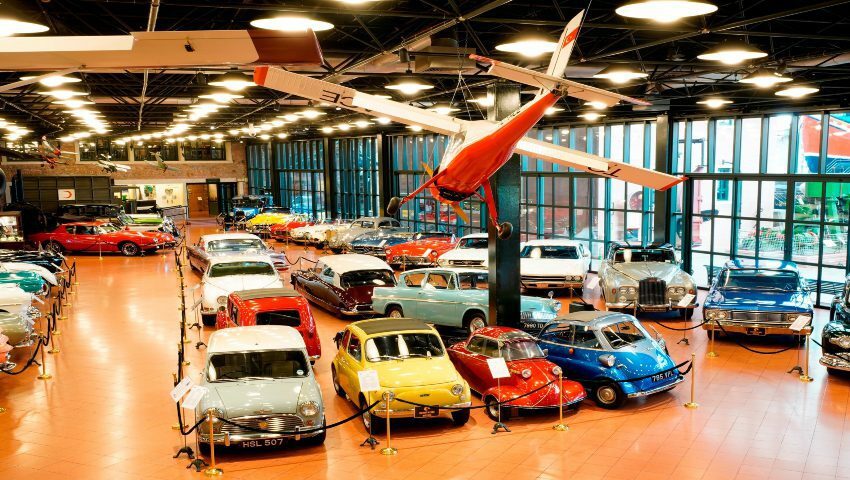 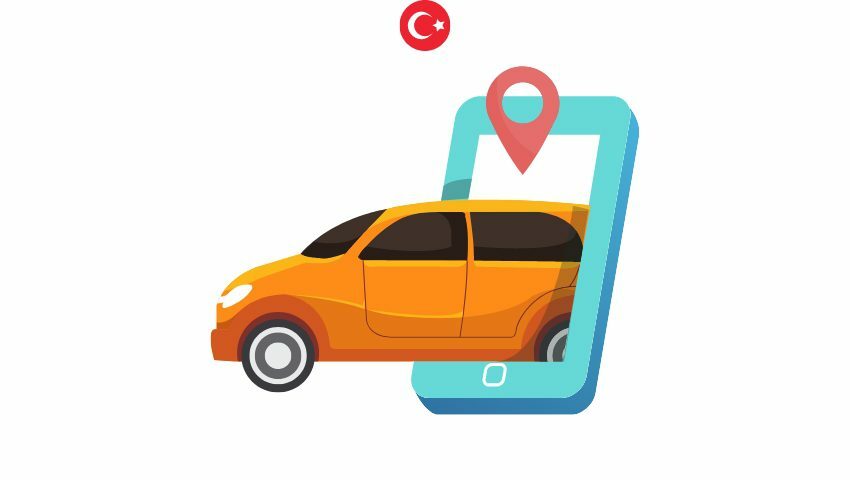 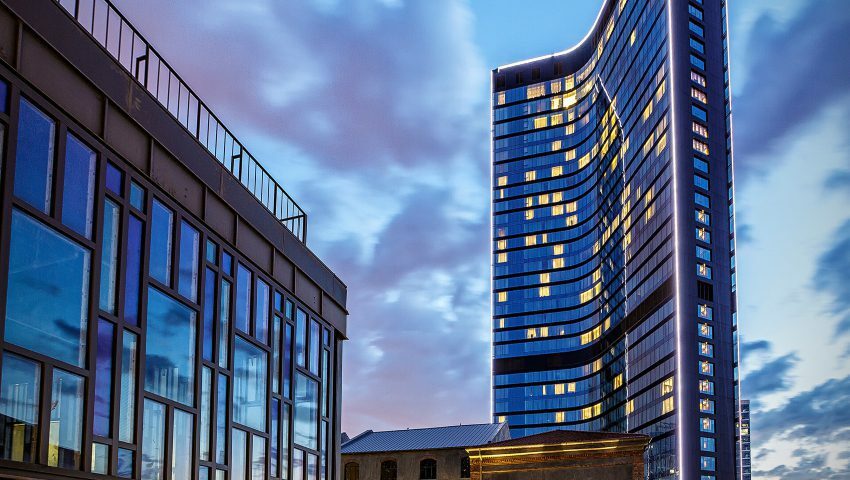